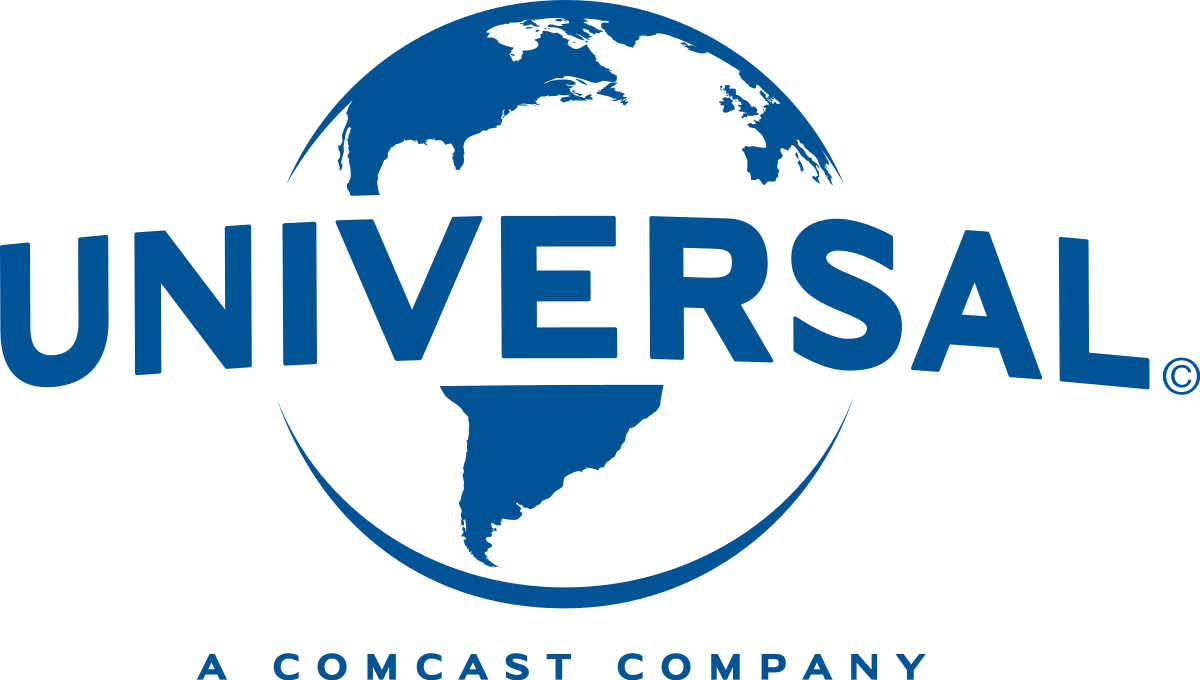 We accompanied Universal in the development of the visibly of its flagship licence appreciated by kids : The Trolls. Our actions led to 3 key moments : an incredible event organized in a Trolls branded castle, called « Poppy’s coronation », an annual « Trolls Party » contest with birthday boxes to win every month on Trolls’ Facebook page, and a presence at the Kid Expo event, with a giant truck to immerse families into the universe of the licence. Each one of the campaigns was amplified by several levers : influencers publications on Instagram and/or Youtube (Trolls Party box unboxing, vlogs during Poppy’s Coronation Party…), digital ad campaigns and social ads.

“Inspired by the complex world in which we live, the market and profile of consumers knowledge is essential.
Strong of their know-how on the particular kids’ segment, always moving, combining new consumption practices and new influence habits, Shirley and her team well decoded it for us and thus set up marketing activations and actions in the filed, up to our expectations. Com’ des Enfants accompanied us on several projects, with different issues, and thus suggested 360 solutions, with a strong digital expertise.Responsiveness, effectiveness, transparency and good mood are the pillars that make the strangeness of Com’ des Enfants and encourage us to continuing our work with them in the coming years.“

Our work on this project was rewarded by the Com’ en Or digital strategy Trophy.

To see the presentation video, just click on the trophy :