LICENSES: A TOOL FOR MARKETING CONQUEST? 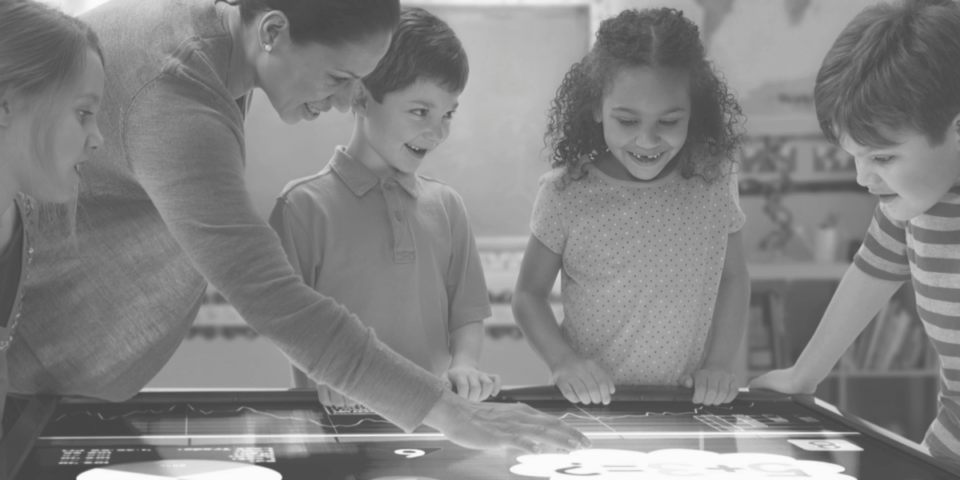 Each year, the barometer* of the favorite entertainment brands of European children aged 0 to 14 is published. It is no surprise that in the 2021 ranking, we find the behemoths Lego, Disney, Barbie and Marvel, which confirm their power every year at the European level.

HOW TO EXPLAIN THE SUCCESS OF LICENSES WITH CHILDREN UNDER 14?

We often think, wrongly, that licenses come to life mainly through children’s merchandise and toys. However, this is a small part of the market compared to the textile or health and beauty sectors, which are mainly involved in licensing.

However, the children’s licensing market has experienced an interesting dynamic in recent years with the rise of digital. New players have become infatuated with the phenomenon and the possibilities have increased in universes that are popular with this target: manga, gaming, streaming…

LICENSING IS GETTING INTO THE GAME OF NEW USES

These exclusive partnerships often take the form of exclusivity or long-term partnerships in the video game universe. For example, Fortnite x Marvel or recently Ubisoft’s Rabbids have partnered with the Sandbox, a metaverse platform that allows users to create their own games and experiences using NFTs, which are similar to a cryptocurrency.

Many collaborations are emerging in this universe, where brands see a clear opportunity to capture a trend driven by Gen Z and reach their targets in their new uses. The acceleration of the metaverse offers great prospects for licenses, but they still need to know how to handle the codes.

At Com’ des Enfants, we have been supporting our client Burger King since 2020 in its licensing strategy for the King Junior and King Junior + menus. Our work consists in carrying out an increased analysis of the market and its trends in order to select the most promising licenses that will be included in the children’s menus through a premium, toy, game or book. This requires regular monitoring of new products in the children’s sector, anticipating negotiations with rights holders several months in advance and, above all, having a visionary eye in order to detect which franchises will be successful or not. Once this stage is completed, we think about the types of premiums that can be associated with the universe of each license

Technology has become an undeniable marketing asset for brands to immerse consumers in their own universe. A recipe that makes more sense with generation Z, as proven by the success of gaming platforms. These platforms have taken the gamble of investing in the metaverse in order to offer new experiences that are increasingly focused on the consumer and their expectations.

Beyond the purely commercial objectives, some brands use these strategic collaborations to raise awareness among the younger generation. This is the case of the Yves Rocher foundation, which joined forces with Microsoft France at the end of 2021 through an event organized on MineCraft. For two companies evolving in different universes, what is the link, you may ask? It is however this antagonism that allowed the initiative to be born: Minecraft#PlantForLife. The idea was to mix the virtual with the real, the nature by imagining a virtual forest within the platform that was translated to the real with real planted trees. With 126 million daily users on Minecraft, the two partners can thus boast of having ensured a “big stroke of genius”.

There is no doubt that collaborations with licenses are a marketing issue for many brands in all worlds. The trend has accelerated even more to seduce the younger generations with the arrival of the metaverse, which gives brands a wide range of possibilities in terms of creation, but also opens the way for them to carry out awareness-raising actions and thus improve their image with this ultra-committed target.